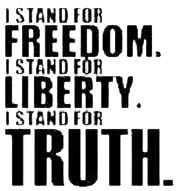 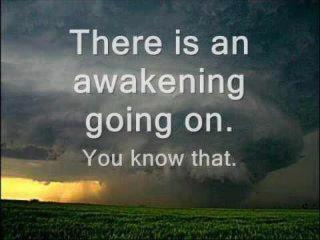 Queen’s Counsel Carlos Simons says if he becomes leader of the Progressive National Party (PNP) and Premier of the Turks and Caicos Islands, he will fire Special Prosecutor Helen Garlick and her Special Investigations and Prosecutions Team (SIPT).
Speaking on Robert Hall’s Expressions call-in programme on Radio Turks and Caicos on Monday April 23rd, Simons said the SIPT was nothing more than a “gravy train” and that they should really be called the “Garlick Time and Money Team”.
The prominent lawyer, who is running for leadership of the PNP at its upcoming convention, said: “Here we have a situation in which the British Government is forcing us to pay millions of dollars to Helen Garlick and their other lawyers to investigate so called crimes that were committed on their watch and to recover land, every acre of which was doled out over the signature of their Governor (Richard Tauwhare). At the same time as we are paying these millions of dollars to Helen Garlick and other British Government lawyers, public servants and others are being laid off and the people of Grand Turk have to line up at the public tank with buckets for water.Now just ask yourself, what is wrong with that picture? And the answer is everything.”
Simons said that on the one hand the British are “terrorizing and traumatizing” the people of the Turks and Caicos Islands with their own money and on the other hand they are “driving the rest of us into poverty”.
He added: “It is morally wrong. The only reason it is not legally wrong is because the British have made the laws. They call it the SIPT. But it’s really nothing more than a gravy train. Its name ought to be the GTMT- The Garlic Time and Money Team. But I promise you this- the day I take office is the day Helen Garlick gets laid off. That gravy train they’re riding will not just be stopped; it will be brought to a screeching halt. I will not spend on dime, no not one dime of TCI taxpayers’ money on Helen Garlic. The events they are investigating took place under the watchful eye of their Governor, the investigation was recommended by their Commissioner, it is being conducted by their lawyers, applying laws that they themselves have recently made. But it’s all being paid for with our money. That is not justice and I will see justice done or I will die in the process. So the day I take office, I will be saying to the British Government is relation to Helen Garlic, not in my name and not on my dime. You hired her, you pay her. Otherwise she can pack her bags and go home. I just don’t roll like that.”
Simons also called on Governor Ric Todd to withdraw the international arrest warrant against former Premier of the Turks and Caicos Islands Michael Misick.
“Imagine issuing an international police warrant with our money as though they’re hunting some kind of genocidal maniac and as though they had nothing to do with the circumstances. It is an affront to this country as a whole. I call upon the Governor to rescind that warrant today. If he does not I will the day I take office,” Simons added.
Meantime, Simons said in a separate press release that he was “outraged” by the recent statement from the owner of Beaches TCI to the Jamaica Observer revealing plans to increase his Jamaican staff in the TCI by 150 workers.
“I am similarly outraged that the Interim Government of Governor Todd could countenance such an arrangement. The quote attributed to Mr. Stewart in the Observer to the effect that he is happiest when he is in a position to provide jobs for Jamaicans who deserve to have employment so that they can take care of themselves and their family”, is at best insensitive and at worst offensive because the jobs he is referring to are being provided in the TCI at the expense of TCI workers, who equally need jobs to feed their families and who have a greater entitlement to those jobs,” Simons said.
He said it is clear that the Interim Administration which ought to be protecting the TCI workforce has abandoned its responsibility to do so.
“How else can you explain laying off hundreds of public servants but at the same time allowing a private sector employer to import hundreds of foreign workers without first offering those opportunities to the laid off public servants and other unemployed TCI workers? I call upon the Governor to release immediately the details of this scandalous arrangement so the public can see what his government is up to and to forthwith reverse the decision to allow this to happen,” the Queen’s Counsel added.

published in SUN,Turks and Caicos Islands ,25th of April 2012 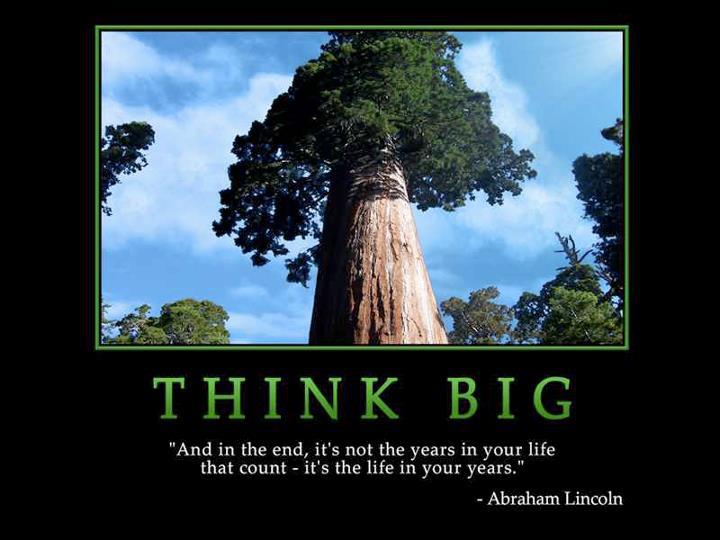 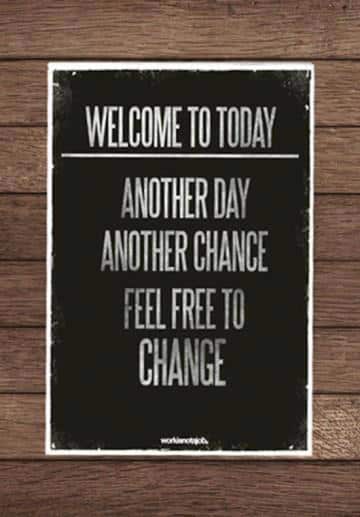 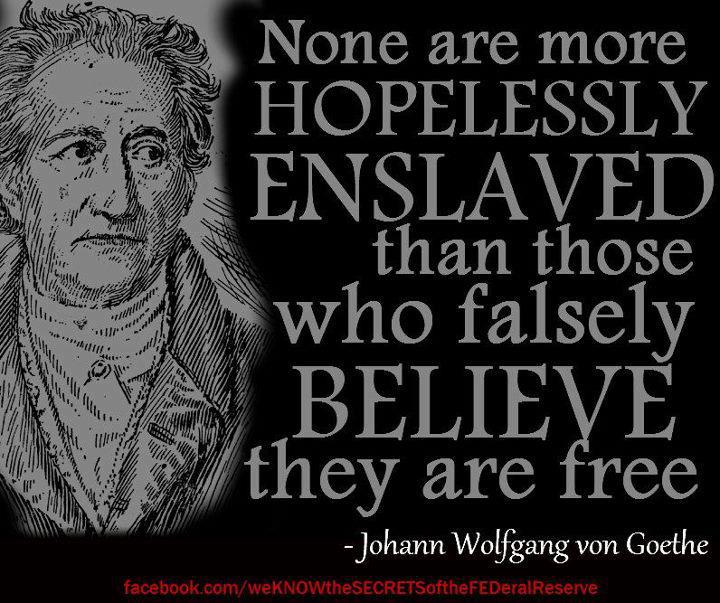 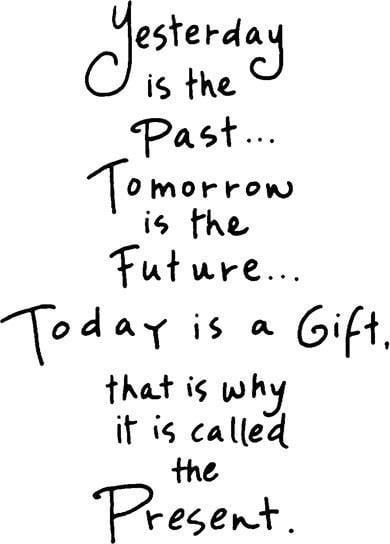 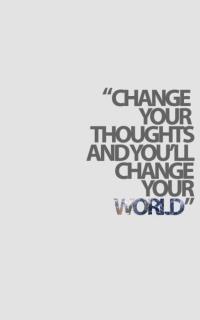