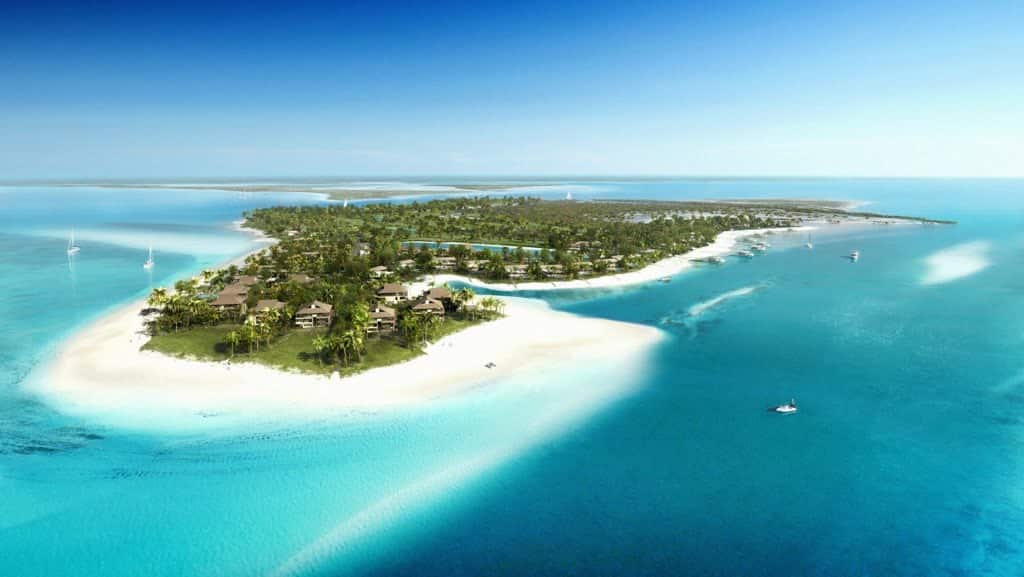 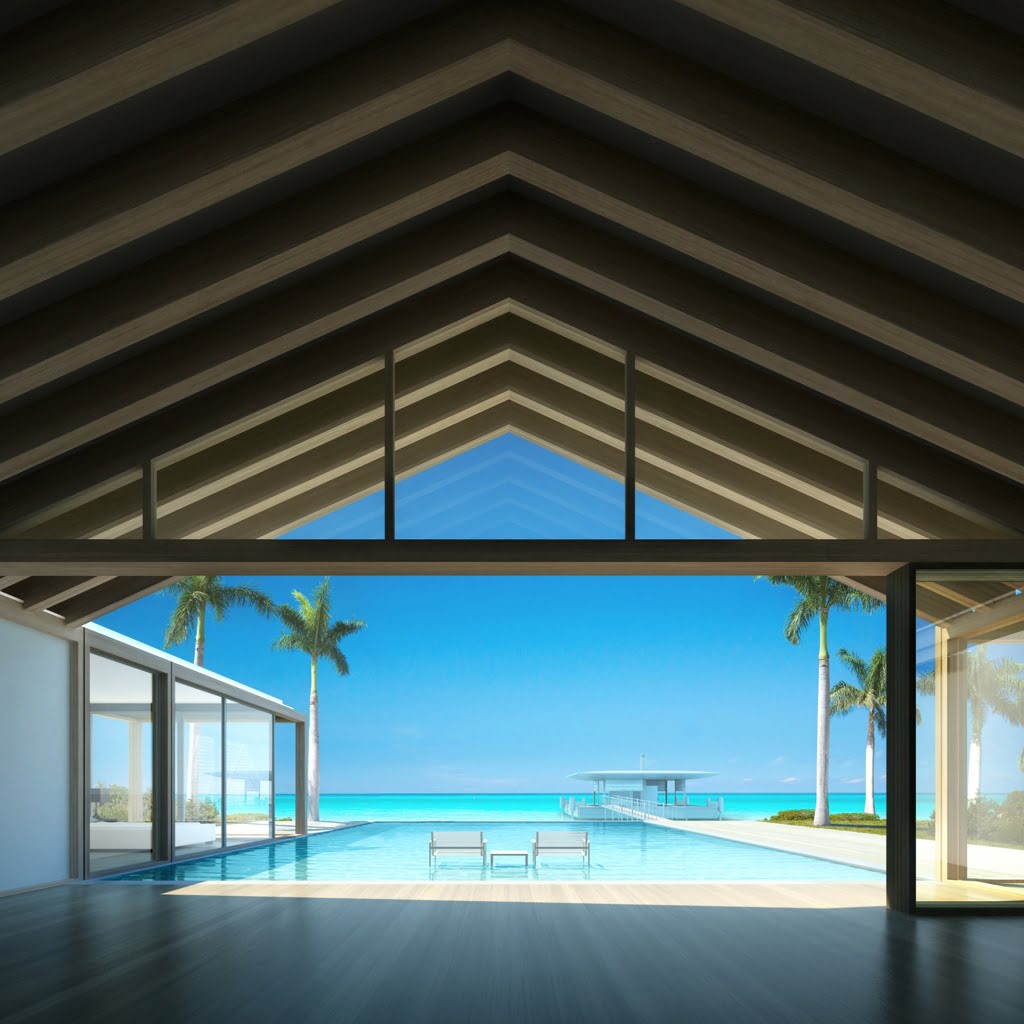 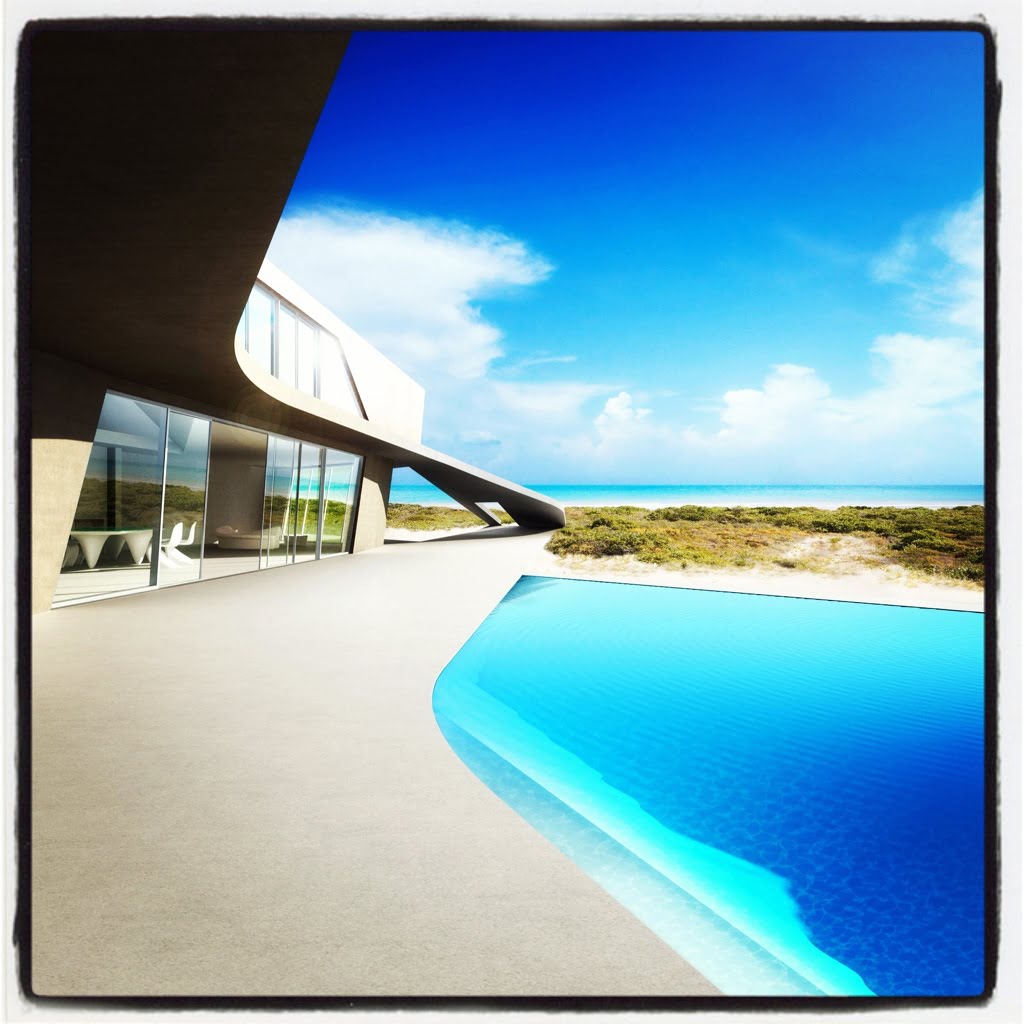 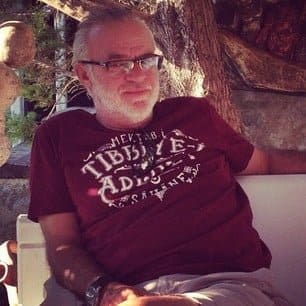 The Slovak businessman, who maintains his innocence, agreed to make the payment in an out of court settlement this July in order to avoid facing trial.

He also agreed to surrender his Belongership and hand back 1,506 acres of Salt Cay land to TCIG.

In 2009 the Commission of Inquiry revealed that the government sold Crown land to Mr Hoffmann for a suspiciously low price.

Commissioner Sir Robin Auld claimed that there was “information of possibly corrupt and/or otherwise seriously dishonest involvement including misfeasance in public office” relating to the former Premier’s dealings with the developer.

Mr Hoffmann battled for a number of years to have the allegations retracted but lost his case.

In a recent press release he said that he was happy to put the matter behind him.

“We have at all times maintained our innocence with respect to all allegations of misconduct and corruption made against us and determined that it was most convenient and expedient to enter into the settlement rather than continue on with the disputes in relation to Salt Cay,” he said.

Neither Mr Hoffmann nor the Development Companies admitted any wrongdoing or civil or criminal liability when entering into the settlement.

Attorney General, Huw Shepheard said: “We are pleased that these disputes have now been settled, and in consequence that the position of Salt Cay is now secured with the transfer of all the respective lands on Salt Cay to the government.”

All 1,506 acres of Salt Cay land have been transferred to the government and registered at the Land Registry.

Total cash recovered by TCIG in respect of civil recovery claims amounts to $7.5m and a further $11.5m has either been agreed to be paid or has been ordered to be paid.

Some 2,500 acres of land have been recovered for the people of the TCI to date.

TCIG’s claim against Third Turtle developers Richard Padgett and Oceanpoint Development
Ltd is continuing with a trial expected to take place in January 2013.

A claim for stamp duty evasion, in relation to Emerald Cay, resulted in a judgment of approximately $9.5m being awarded in favour of TCIG earlier this year.

Proceedings are also continuing in a number of other cases, including for the ‘flipping’ of land.Share on em