Please click the link to watch the video
The Country of Lights.Turkey.Türkiye.
Images by Cemal Gulas

Hon.Governor Wetherell on the day of signing DA of Joe Grant together with Michel Neutelings,Director of  Joe Grant companies and Deputy AG

I can only hope,that he is reading this article too

During his years he was only seen,when he was in TCI TV’s.He was never feeling as a part of TCI community .

TCI People will never forget him,because he brought TCI in the most difficult times of the history.

TCI is still after 3 years looking to go back in democracy .

He is responsible for economical disaster in the history of TCI too.

In compare to Hon.Wetherell ,Hon.Governor Todd is pushing back the business in TCI and trying to support every new investor,coming in the country to start with the projects again,which were held during time of Wetherell.

Hon.Governor Wetherell acted unlawful and unfair in the case of Cem Kinay.The courts in Tci already decided this in June 2009.He published unlawful the Commission of Inquiry Report  in July 2009 and caused through the allegations the halt of the project.

The same Hon.Wetherell approved and signed the Development Agreement of Joe Grant in November 2008!!

Now I will be accused for possible bribe to Premier  Misick for an agreement which has been signed and approved by Hon.Wetherell.

I invited Hon.Gov.Todd to publish all DA ‘s in TCI in the last 20 years.He can still do it.

I am now publishing the DA of Joe Grant approved and signed by Governor Wetherell in November 2008.

one of the victims of Hon.Gov.Wetherell 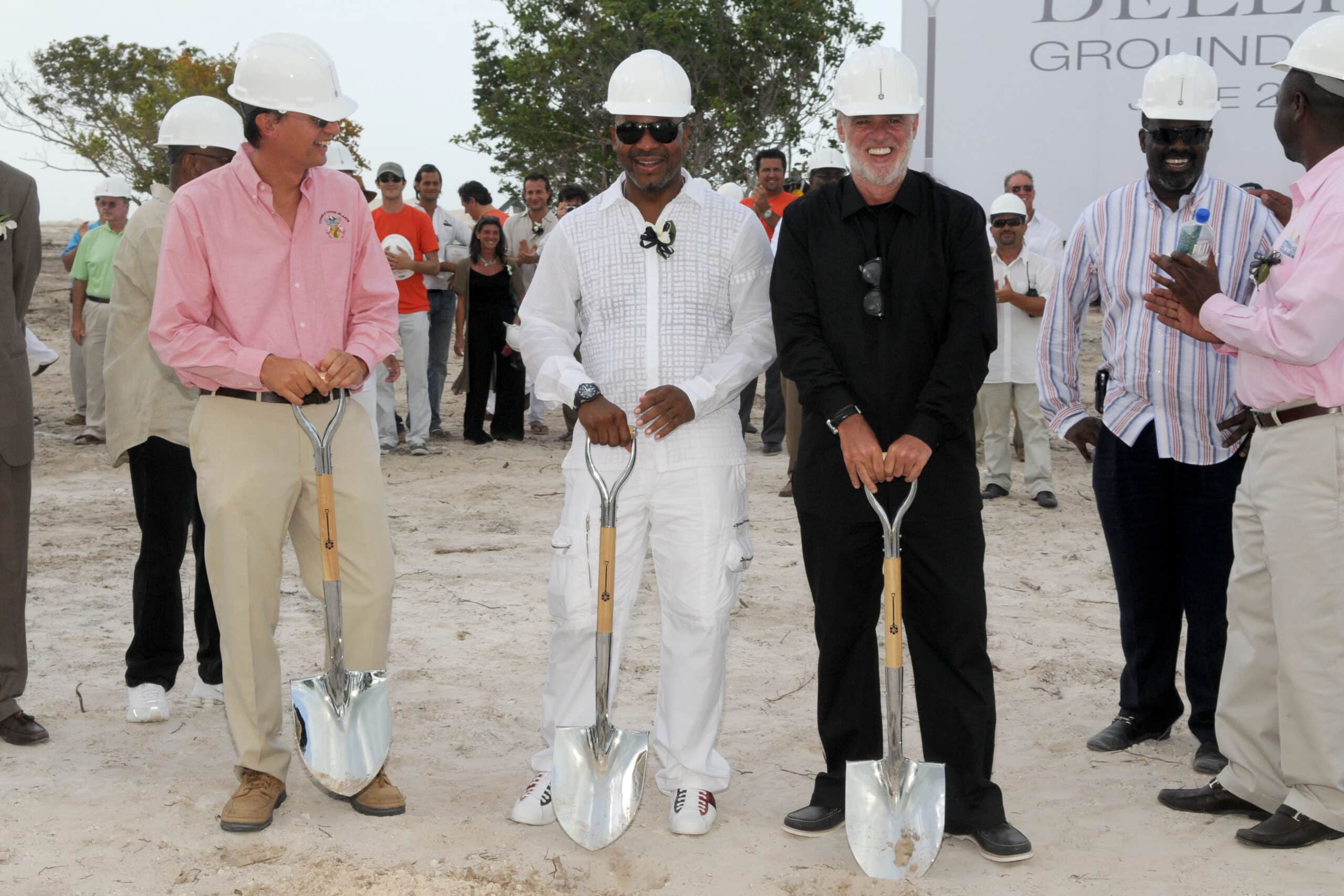 Please compare both Development Agreements signed  for Dellis Cay ,DA from 1997,before I purchased  Dellis Cay in 1997

I am asking again Hon.Governor  Todd to publish all DA’s in the last 20 years  for TCI People.

I am asking Helen Garlick to extend their investigations  for all DA’s and political donations in this country.

The TCI people has the right to know the TRUTH’s.

I invite His Hon.Governor Richi Todd,to disclose all Development Agreements signed by Governors in the name of Crown with all developers in the last 20 years.

I am publishing this document  in the interest of  People and Justice in Turks and Caicos Islands.Each man and women of TCI has the right to know ,what is happening in their country.

This is the Development Agreement between The Crown and The Government of The Turks And Caicos Islands and Dellis Cay Development Company about Proposed Resort Development at Dellis Cay dated 4th day of  July, 1997. 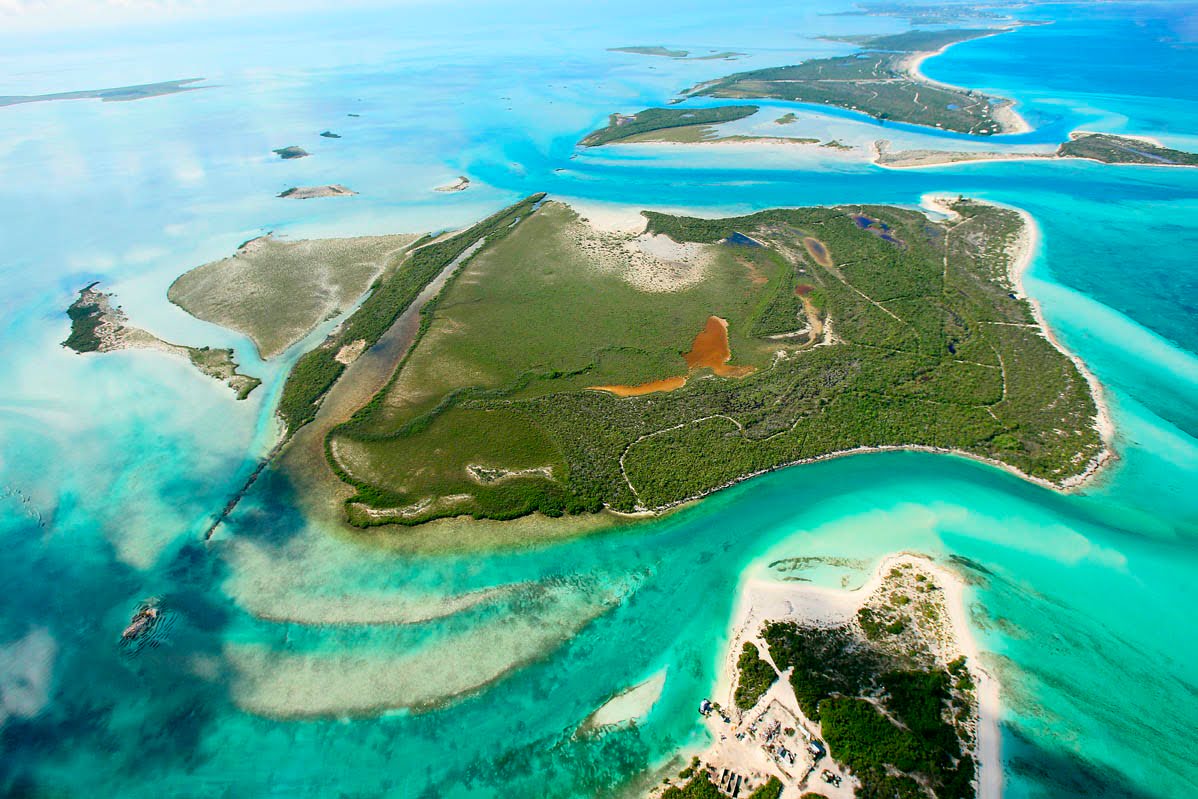