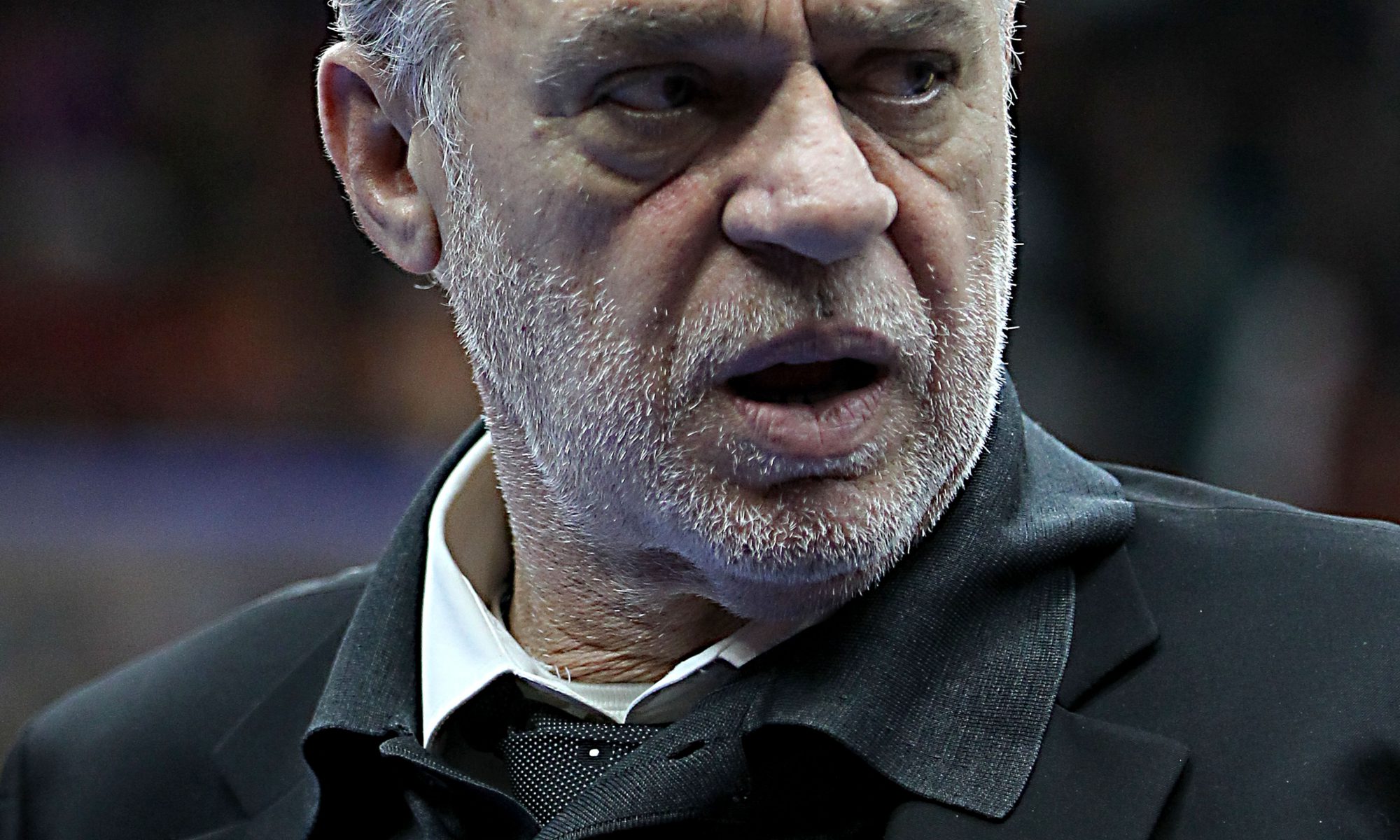 I have read in recent news that it is alleged that Joe Grant Cay, a Crown land, was valued at $75 million but was sold to my companies for $3 million.

I can not afford lawyers as Turks and Caicos Islands Courts have frozen all my worldwide assets not allowing me to spend any funds towards my right to defend myself and my companies, but I will make this statement today to set the record straight.

The allegations against Joe Grant Cay and myself are totally baseless. It is claimed that 200 acres of the 710 acres of the Joe Grant Cay Island was purchased at an alleged undervalue in June 2008. The undervalue claim is based on a set of confused valuation reports prepared by the Government’s Valuation Officer, Mr. Shaban Hoza which was different from the valuation report prepared again for the Government, instructed by Hon. Governor Richard Tauwhare in June 2008 , by an independent accredited commercial appraiser in TCI, BCQS who valued 200 acres of Joe Grant Cay, at USD 3.2 million for commercial use, exactly the amount of money asked by the Government in June 2008, which my development companies have paid in full. It is significant that his Hon. Governor increased the price on the back of the BCQS valuation report from USD 2 million to USD 3.2 million.

Following our purchase, I have obtained 5 more valuation reports to justify the price of this transaction, 2 from local valuation companies and 3 from internationally repute appraisers: CB Richard Ellis and Ernst & Young in the USA; and Savills of UK which all agreed on similar valuation levels of the BCQS report which was the just and fair value of this Crown land.

The Development Agreement of Joe Grant on the other hand, was negotiated over almost 2 years with the Attorney General’s Chambers before Hon. Governor Whetherell and Hon. Rhondalee Braithwaite executed it on behalf of the Crown on 7 November 2008. Joe Grant Cay Development Agreement signed by Hon. Governor Whetherell does not contain any privileges, favors or better conditions than any other Development Agreements signed by him or any other recent development agreements signed by previous Hon. Governors. All negotiations were dealt over almost two years by the development companies professional management team, our lawyer Owen Foley at Misick & Stanbrook, my joint venture partner’s lawyer Mr. Chal Misick, Attorney General’s Chambers and TCI Invest.

For the past 6 years, I have been living stripped of my basic human rights and assets just because the TCI Courts have concluded in connection with a political donation made to Michael Misick on 9 January 2007 “there to be a very strong probability that the money was paid as a bribe in order to ensure that the Defendant companies obtained the benefit of the proposed (Joe Grant Cay) development” disregarding the evidence that I have sent, stating that I was “late” sending evidence to the trial. My appeals were rejected and TCI Government has taken Joe Grant Cay back from my companies only to sell the same Crown Land, Joe Grant Cay for USD 4.04 million in October 2013.

For those who doubt that the development of Joe Grant Cay is not innocent, I have the following to ask: We have paid 3.2 million in 2008 for this 200 acre land, 5 years later, the same land has been sold for 4.04 million in an open market transaction ! I ask you what happened to the alleged tens of millions of dollars that the Government and some of our opponents claimed that this land was supposed to be worth?

I have the answer: The alleged valuation of this island was a big lie ! Joe Grant Cay’s 200 acre was never valued more than what we paid for. That was the exact reason why many internationally repute valuation companies as well as all the local valuation companies have valued it at the exact value that we paid for it. That is why both Hon. Governor Tauwhare, and later on Hon. Governor Whetherell have approved and executed the sale of this 200 Acre land to us for USD 3.2 million, and that was why the sale was approved by the Attorney General, TCI Invest, Ministers, and the Premier and Hon. Rhondalee Braithwaite, Deputy Attorney General back then. Do you really believe that they were all ‘deceived’? and did not know what they were selling?

In fact, there was no “favor” from anyone for Joe Grant Cay. In fact, we have paid the true value of this land, and the shameless dark forces took away from us alleging the “undervalue” sale.

The people of Turks and Caicos Islands was going to benefit from Joe Grant Cay development as this project was going to provide a sustainable source of income for the local economy. Today, we could have celebrated the opening Dellis Cay, and the commencement of construction at Joe Grant Cay. These could have provided much needed employment opportunities. I have seen the progress in North Caicos with my own eyes during Dellis Cay’s construction and I have no doubt new businesses could have flourished both in North and Middle Caicos if we could complete what we had started.

In the past years, I have been victimized by politics. My assets were frozen and hundreds of people lost their jobs.

I am calling upon the TCI Government and the Attorney General to end these groundless accusations against me, return my assets, and clear my name as I have done nothing wrong. I have spent all my wealth in Turks and Caicos Islands, and lost most of my investments, lot of purchasers lost their investments too.

I still desire to realize my dreams concerning Dellis Cay and Joe Grant Cay. I have spent all my life in building my reputation. My life is full of success stories and honors. I intend to spend the rest of my life to defend these honors.