He will succeed Mr Ric Todd, who will be transferring to another Diplomatic Service appointment. Mr Beckingham will take up his appointment during October 2013.

Mr Beckingham is currently Deputy High Commissioner in India, heading the Mumbai –Western Indian offices. His previous appointments overseas include Ambassador to the Philippines (and non-resident Ambassador to Palau, Micronesia and the Marshall Islands), Consul-General and Director-General of Trade and Investment Sydney, and Director British Information Services New York. He was a Director of the Joint FCO/DTI Export Promotion Directorate in London, ran the commercial section of the Embassy in Stockholm, and had a short-term secondment to Cadbury-Schweppes.

On his appointment as Governor of Turks and Caicos Islands, Mr Beckingham has said:

I am honoured and delighted to have been appointed Governor of the Turks and Caicos Islands. I look forward to working with the elected government there to strengthen the Islands’ prosperity, and helping to support, with my wife, their rich culture, world-class environment and important relationship with the UK. 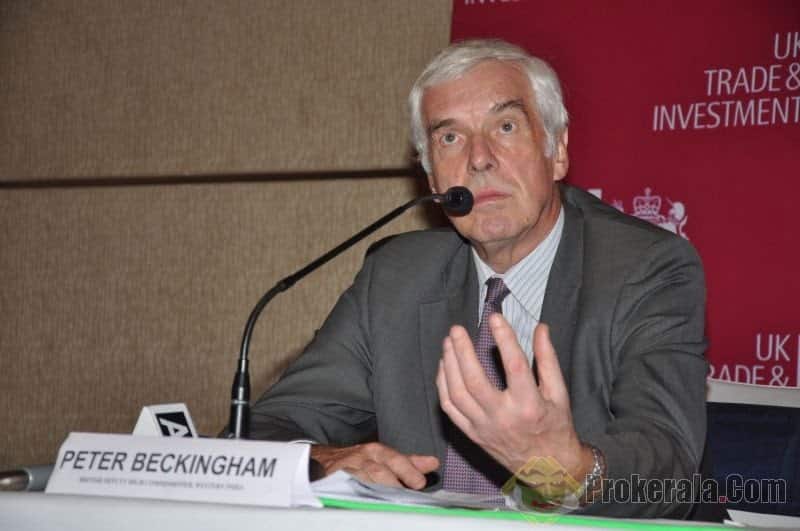