The territory recently had a spike in violent crime that was quickly countered with investigative and patrol initiatives, which that had very positive affects in reducing crime.

Two high profile cases that received international attention have been successfully investigated and resulted in suspects being charged and remanded until June 7, 2013, at which time they will appear in the Supreme Court for a sufficiency hearing.

Various other investigations have led to crimes being detected in a matter of a few short days.

The commissioner acknowledged officers for their tireless efforts and for utilising sound police investigative strategies in apprehending the alleged suspects responsible for the crimes. He also thanked the community, businesses, and government for their assistance and support.

“It is realised that strong partnerships are imperative to ensuring a safe and secure society for our citizens as well as our visitors. The recent successes can be attributed to this,” Farquhar said.

The commissioner nevertheless stressed that residents and visitors must continue to exercise proper precautions and have an awareness of their surroundings, as it is recognised that there are still individuals who will take advantage of situations and persons to further their criminal enterprise.

The police will be initiating a program to work closer with hotel security officers, managers and other tourism related personnel on crime prevention. This is an addition to other special initiatives already in place, which have had positive outcomes. 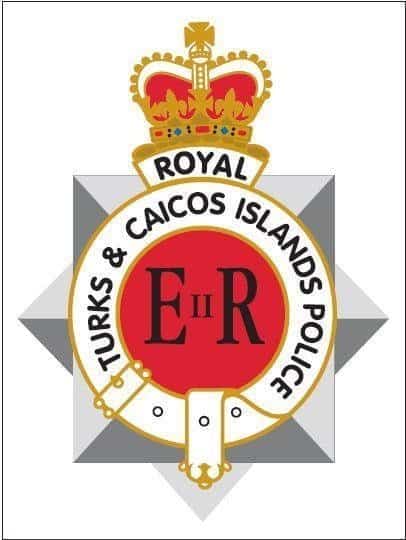