US targets Caribbean bank accounts
Published on May 2, 2013

SAN FRANCISCO, USA — Late Monday, a federal court in San Francisco granted an order authorising the US Internal Revenue Service (IRS) to serve a summons seeking information about US taxpayers who may hold offshore accounts with FirstCaribbean International Bank (FCIB), a subsidiary of Canadian Imperial Bank of Commerce.

Pursuant to a petition filed by the United States, the court granted the IRS permission to serve what is known as a “John Doe” summons on Wells Fargo. The IRS uses John Doe summonses to obtain information about possible violations of internal revenue laws by individuals whose identities are unknown. This John Doe summons directs Wells Fargo to produce records identifying US taxpayers with accounts at FCIB and other banks that used FCIB’s correspondent account.

According to the declaration of IRS revenue agent Cheryl Kiger filed in support of the petition, FCIB is based in Barbados and has branches in 18 Caribbean countries. Although FCIB does not have US branches, it maintains a correspondent account in the United States at Wells Fargo Bank N.A.

As alleged in Kiger’s declaration, the IRS learned that US taxpayers were using FCIB to help them keep their offshore accounts undetected by the IRS and not to pay US federal income tax on money placed in those offshore accounts.

Kiger’s declaration describes her review of the information submitted by more than 120 FCIB customers who participated in the IRS’s Offshore Voluntary Disclosure Program.

According to the Kiger declaration, many of the FCIB customers in the John Doe class may have been under-reporting income, evading income taxes, or otherwise violating the internal revenue laws of the United States.

“The Department of Justice and the IRS are committed to global enforcement to stop the use of foreign bank accounts to evade US taxes,” said Kathryn Keneally, assistant attorney general for the Justice Department’s Tax Division. “This John Doe summons is a visible indication of how we are using the many tools available to us to pursue this activity wherever it is occurring. Those who are still hiding should get right with their country and their fellow taxpayers before it is too late.”

“This summons marks another milestone in international tax enforcement,” said IRS acting commissioner Steven Miller. “Our work here shows our resolve to pursue these cases in all parts of the world, regardless of whether the person hiding money overseas chooses a bank with no offices on US soil.”

In a similar case, on January 28, 2013, the US District Court for the Southern District of New York entered an order authorizing the IRS to serve a John Doe summons on UBS AG, seeking records of Swiss bank Wegelin & Co.’s United States correspondent account at UBS, which will allow the United States to determine the identity of US taxpayers who hold or held interests in financial accounts at Wegelin and other Swiss financial institutions to evade federal income taxes.

Federal tax law requires US taxpayers to pay taxes on all income earned worldwide. US taxpayers must also report foreign financial accounts if the total value of the accounts exceeds $10,000 at any time during the calendar year. A deliberate failure to report a foreign account can result in a penalty of up to 50 percent of the amount in the account at the time of the violation.

The IRS currently has in place an Offshore Voluntary Disclosure Program where US taxpayers can come forward and disclose their offshore accounts and income. 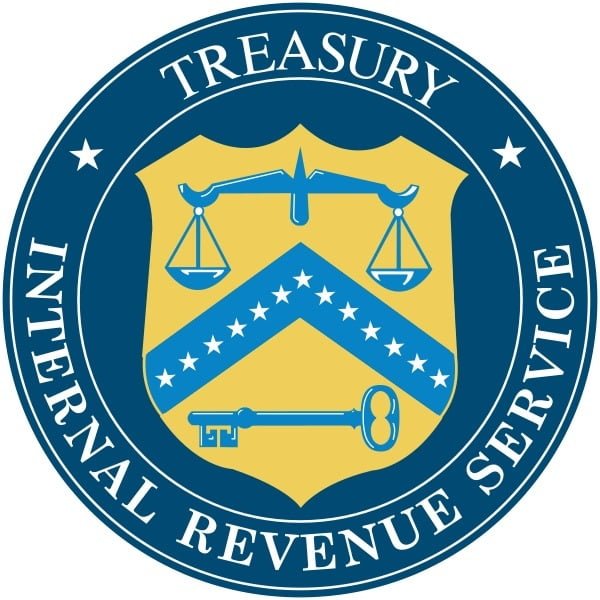